How the Baby Hope Cold Case Was Finally Solved 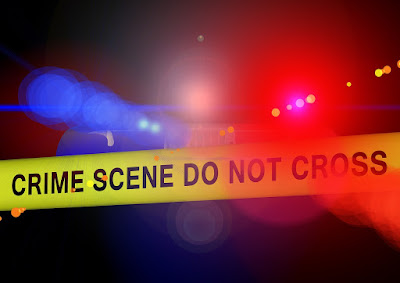 Phil Pulaski has 36 years of law enforcement experience. During his more than 33 year career with the New York City Police Department (NYPD), Phil Pulaski managed patrol, investigative, counterterrorism, community affairs, traffic and other public safety operations. During March 2014, Phil Pulaski retired as chief of detectives of the NYPD where he was responsible for 3,600 personnel. It was during Phil Pulaski’s tenure as chief of detectives that the Baby Hope murder cold case was finally solved, 22 years after the crime was committed. The murder case initiated on July 23, 1991, when a four-year-old girl’s badly decomposed body was discovered hidden inside an ice cooler beside the Henry Hudson Parkway. Detectives from the 34th Detective Squad were unable to identify the girl because she was naked and lacked any personal effects. With limited information, they named her “Baby Hope,” and they continued to try to solve the case, from interviewing locals to passing out flyers. Eventually, detectives from the NYPD Cold Case Apprehension Squad were assigned to the case and they vowed to never give up. Every year, on the anniversary of the body’s discovery, these detectives would hand out flyers and ask for information from people in nearby neighborhoods. Finally, in July 2013, an individual furnished an anonymous tip that led police to Conrado Juarez, aged 52. Juarez confessed to sexually assaulting and murdering the girl, who was his cousin. Her name was Anjelica Castillo. In an emotional ceremony at the victim’s gravesite several of the surviving detectives from the 34th Detective Squad had the name on the victim’s gravestone changed from Baby Hope to Anjelica Castillo.
Posted by Phil Pulaski at 4:23 PM No comments: